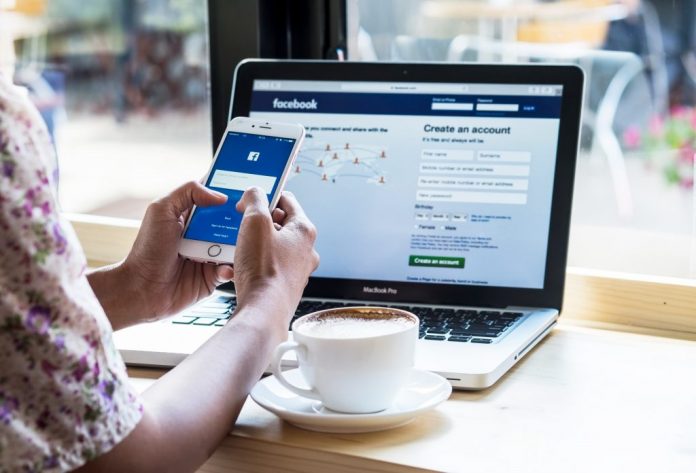 Facebook is due to inform millions of its users in the next couple of weeks that their passwords were visible to some staff.

The social media company has known about the glitch since January, which saw passwords stored in a readable format on its systems.

The Data Protection Commissioner confirmed Facebook has been in touch regarding the matter and is seeking further information.

So, Netflix Are Teaming Up With Formula One?