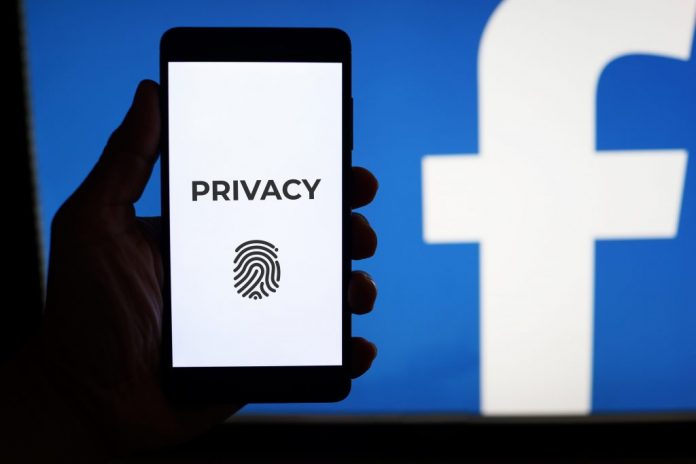 Facebook users will find out from today whether their data was taken without them knowing.

87 million people – including 45 thousand in Ireland – whose info might have been shared with Cambridge Analytica will get a message in their newsfeed.

The British firm’s accused of misusing the data to try and influence elections.

He’s reportedly emailed USA Today, claiming the social media firm profits from passing on the details of users who get nothing back.

Mel Gibson Was Treated In Hospital After Contracting COVID-19