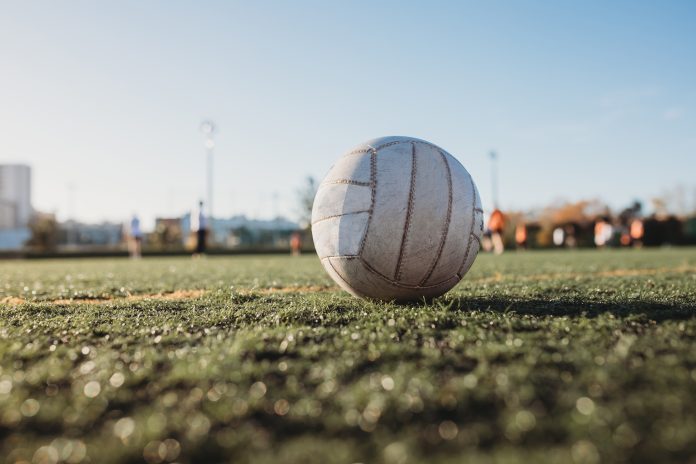 The Leinster Senior League met last night to discuss what punishment Ballybrack FC should face after they faked a players death.

The Dublin football club falsely claimed that Fernando Nuno La Fuente had died in a car crash last week, in order to get a match postponed.

Chairman of the league David Moran has told the Irish Independent that we can expect a statement from the FAI on the matter today.

Mr La Fuente says he found out he’d been killed off when he received a phone call from his boss to check that he was okay.