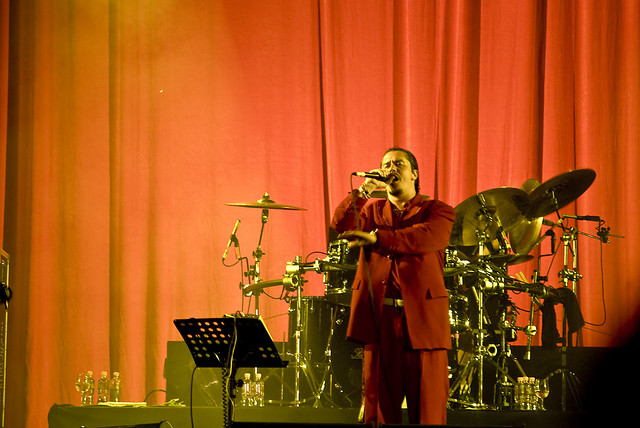 Faith No More plan to release their first album in over 18 years, the band officially revealed that they’ll put out a new LP in just over three months time.

The American rockers are completing work on a new record titled Sol Invictus, their first since 1997′s Album of the Year, due out in mid-May 2015.

Back in May 2014, the group tweeted a cryptic message, teasing the possibility of a new album. This was epic news for fans of the band, who’ve waited nearly two decades for a new record.

Faith No More are releasing their new track titled ‘Superhero’ to coincide with Record Store Day. The upcoming single will be available as a limited-edition 7-inch on March 17th and digitally on March 31st.

Faith No More have also announced a new world tour, however the dates outside of North America are very sporadic.

Listen to Faith No More’s first single titled ‘Motherf**ker’ below.