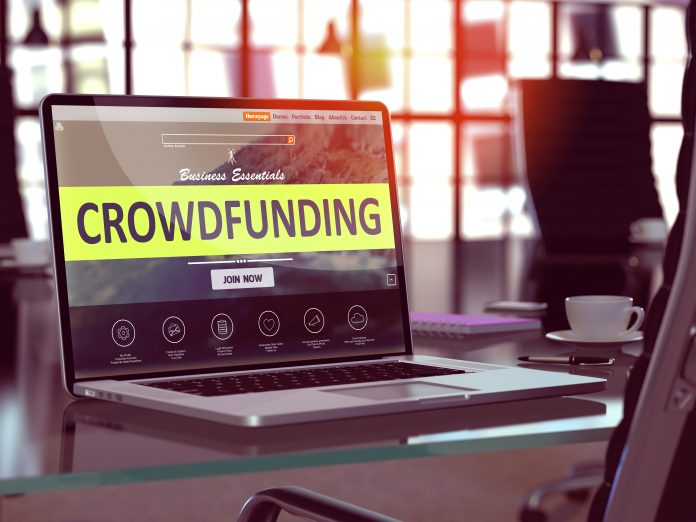 A fake crowdfunding page that was set up following the tragic death of an Irish model has been taken offline.

A conman posing as the friend of Alli MacDonnell posted the 10 thousand euro appeal for the mother of four who passed away suddenly earlier this week.

According to the Irish Daily Mail, the fundraiser which was hosted on the website GoGetFunding.com has since been taken down.

The company also confirmed that only one €5 donation had been received.