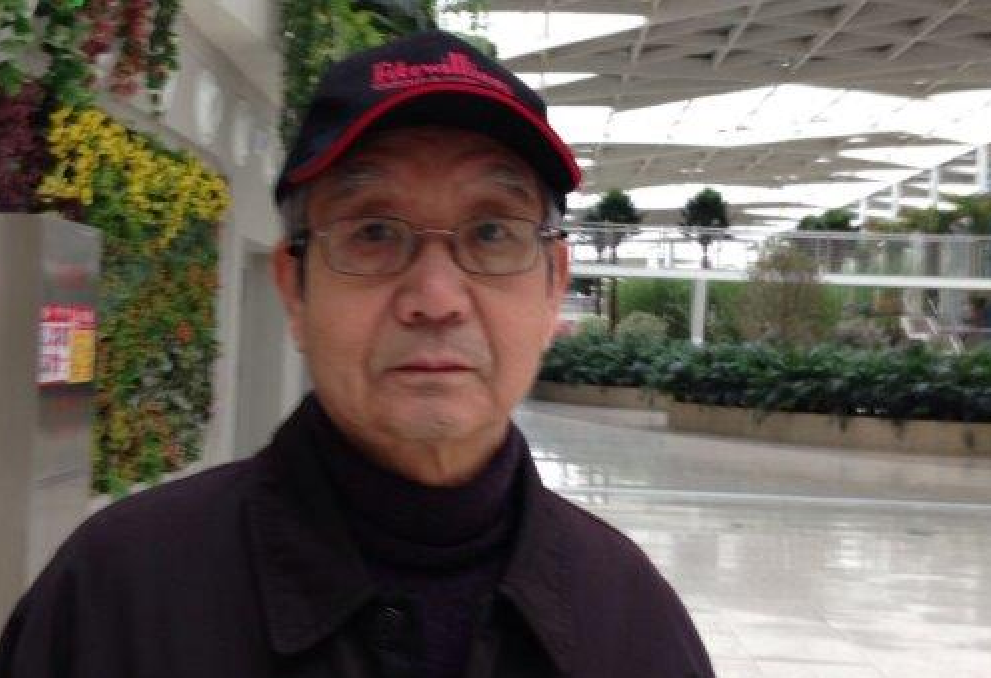 Gardaí are appealing to the public for assistance in tracing the whereabouts of a 78-year-old man who is missing from Dun Laoghaire since Monday, April 23rd.

YanFun Sun, is a Chinese national who was visiting his daughter when he left her home on Monday, April 23rd and has not been seen since.

Mr Sun suffers from memory loss and has no English or knowledge of the area and his family remain extremely concerned for his welfare.

He is described as being 5′ 9″ of slight build with grey hair and wears glasses. When last seen, he was wearing a black baseball cap inscribed with ‘Fitzwilliam Casino’, dark blue sleeveless jacket, a grey top, black trousers and brown shoes.

Both Mr. Sun’s family and Gardaí are very concerned for him, and anyone who has seen him or who can assist in locating him is asked to contact Dun Laoghaire Garda Station on 01 666 5000 or the Garda Confidential Line on 1800 666 111.

Scouting Ireland Board To Quit After Botched Handling Of Rape Allegation