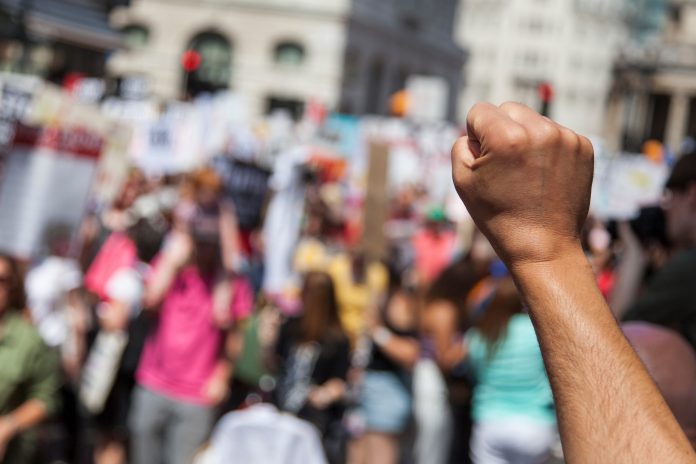 Family and friends of the victims of the Stardust tragedy have launched a fresh bid for a new inquest into what happened.

They marched to the Attorney General’s office this afternoon and handed in 48 thousand ‘truth cards’ to represent the 48 young people who lost their lives.

They died when a fire broke out at the Stardust nightclub in Artane, Dublin in 1981.

Antoinette Keegan, who lost two sisters in the blaze, says they want answers after all these years.

“We Séamus Woulfe, the attorney general to exercise his right -and reopen the inquest – if he fails to do that that have an application ready to go into court. This will be the first time in the history of the Stardust that we will be in court for the Stardust…we will not give up until we get truth anhd justice.” 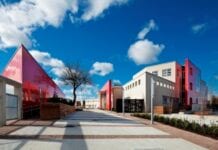 Outrage As Ballyfermot Vaccinations For Over 85’s Cancelled Without Explanation 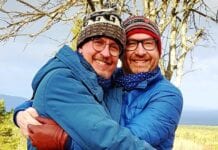