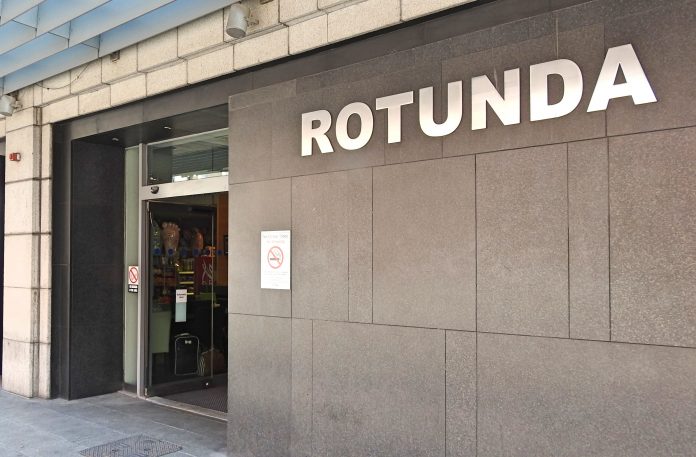 A famous Irish sports star is being investigated after a woman was allegedly raped in Dublin.

It’s understood the woman, in her 20s, was allegedly attacked in a hotel room after socialising with friends in the Dublin 2 area.

The alleged sexual assault is believed to have happened between 11:30 pm on Sunday and 3:30 am on Monday.

She was taken to the Rotunda Hospital’s Sexual Assault Treatment Unit.

No arrests have been made and investigations are continuing.

Four Males Arrested In Connection With Murder Of Lyra McKee