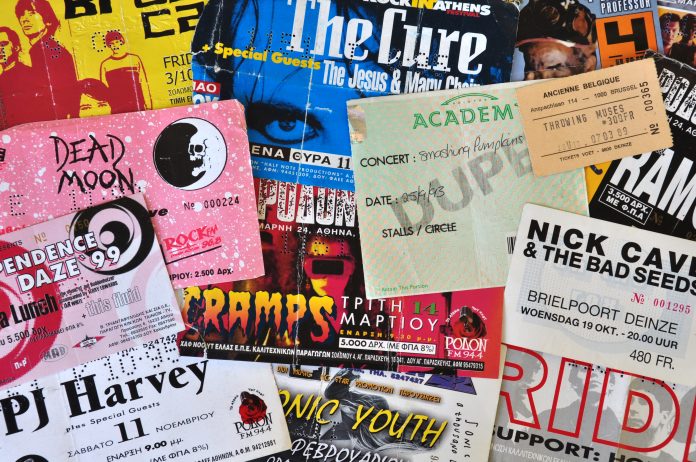 The Dublin band are also gearing up to support Metallica on June 8th at Slane Castle.

‘Hesitations’ is the latest single from the Swords based rock band and is the first track of their upcoming second album.

The band’s debut album charted in Ireland at no.5 and received a nomination for Choice Prize Album Of The Year.

On the live circuit, Fangclub have also supported bands such as Pixies, Muse, Biffy Clyro, Twin Atlantic, Nothing But Thieves, The Cribs, Swmrs, Frank Carter and The Rattlesnakes while also cutting their own teeth on a string of relentless headline tours & festivals.

NME recently stated that “Fangclub are a fully formed thrash pop monster; melodic, frenzied and phenomenal. Imagine a beefed-up Tribes, or Cloverfield glam. If Fontaines are piloting the new Irish punk blitz, Fangclub are the Big Boys in the bomb bay.”

Fangclub to support The Smashing Pumpkins on the following dates;

The announcement comes ahead of Fangclub’s Vulture Culture Tour.

Fangclub will headline The Button Factory on December 13th and have announced their eagerly awaited Sophomore Album set for July 5th Release on Vertigo Records.

You can also catch Fangclub live on one of these dates;

Fangclub are Live at The Button Factory, Dublin: Friday 13th December, 2019. Tickets €16.50 on sale now from Ticketmaster. Get tickets here.