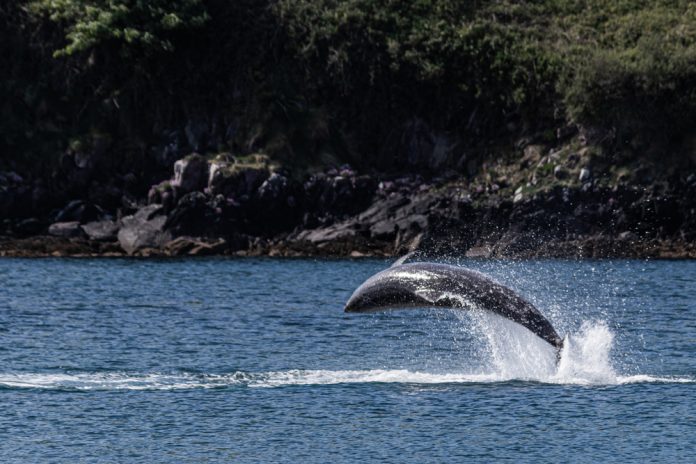 There is growing concern for the wellbeing of Fungie the dolphin who has been missing from the Dingle peninsula for the past five days.

Yesterday a team of divers joined in the search for the world famous dolphin, focusing on cove and cave areas.

Local boatman, Gary Brosnan said: “There’s still hope. If Fungie has died there’s a good chance we’d have found him in one of the inlets or caves. No news is good news.”

“The divers did a fantastic job and the sonar scan was very effective. At one stage the sonar showed us a dark object lying on the seabed. It was about four metres and was shaped just like a dolphin. We were sure it was him. Thankfully, when the divers went down, it turned out to be a smooth rock,” he added.

Some local fishermen claim to have caught a glimpse of Fungie late last week, but there has been no sign of him since then.

Calls For Tánaiste To Resign Amid Discrepancy

Fox In Stand Off With Marmot Wins Wildlife Snap Award