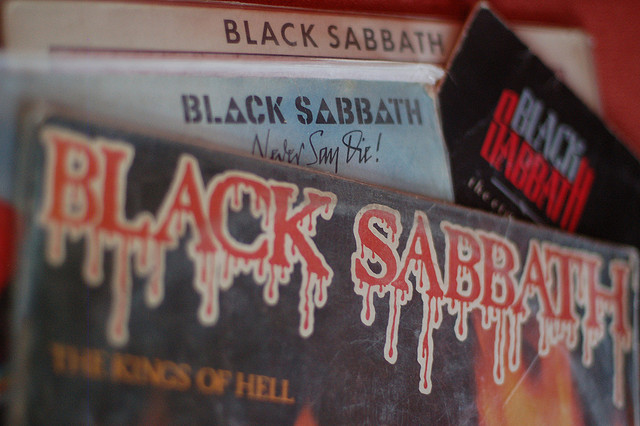 Ozzy Osbourne has promised fans that they’ll give fans one proper and final goodbye in 2016.

The band had previously been reportly lined up to make a ‘farewell’ appearance at Ozzfest in Japan this year (as revealed by Sharon Osbourne), before that turned out not to be the case, with the event instead being headlined by Ozzy Osbourne and friends.

Now, Ozzy has told fans to look ahead to next year. “The plan is that next year we’ll do the final Black Sabbath tour and album,” he told Metal Hammer. “I’m not stopping… my wife spends all my money, so I can’t.” He added: “We all live in different countries and some of them want to work and some of them don’t want to, I believe. But we are going to do another tour together.”

The reference Osbourne made about some members not wanting to work may have been directed to the band’s estranged drummer Bill Ward, who was excluded from the band’s recent reunion tour and album due to his health. On April 17th, Ward posted an angry message to Osbourne on his Facebook page where he stated: “I was ready and in shape to record. I knew I would need to get in better shape for the gigs –same as I have needed to do and have done in the past. I was beginning my workout regime to get ‘tour ready’. I knew what I needed to do to play the gigs, and I was confident I would be ready. I would not commit to an extensive tour without believing I could go all the way with it. I wouldn’t do that to our fans.” He continued to say “I ran into no, zero, health problems until October 22nd 2013. Oz, I could have played my ass off in 2012, all the way through to October 22nd 2013… Sad we couldn’t roll it out for the fans one more time.”

Listen: Beck Has Remixed U2’s ‘Love Is Bigger Than Anything In...