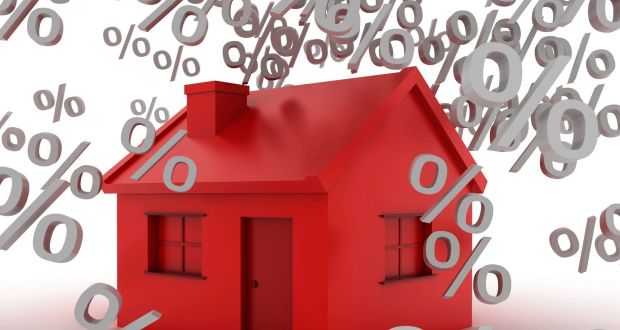 The Minister for Finance will meet the executives of three banks over the course of today about the tracker mortgage scandal.

Paschal Donohoe will later brief the Cabinet at a meeting this evening. The Taoiseach has already made  threats of extra taxes on the banks.

The executives of KBC, Permanent TSB and Bank of Ireland will be the first of the bankers that wrongly took customers off trackers to meet Paschal Donohoe. The Taoiseach has already warned of addition bank levies – if redress and compensation isn’t satisfactory by Christmas.

Minister Donohoe will brief the Cabinet this evening as their weekly meeting is a day early – that’s to facilitate the Taoiseach travelling to Paris tomorrow to meet President Macron. The Cabinet is also expected to sign off on fresh white collar crime legislation this evening.

For Paschal Donohoe there’ll be more bank executives coming into his office on Wednesday.

Meanwhile, The Labour Party says the Tracker Mortgage scandal shows that the Irish banking system cannot be trusted to deal honestly with the Irish people. Labour’s Alan Kelly says people have had enough…

“It’s not acceptable that the people who work in these banks believe that they can get away with this  – and obviously there needs to be criminal investigations to this as well – in parallel and people need to be dealt with because the people of Ireland are sick and tired of the behaviour of the banks and it’s up to the political system to deal with them, once and for all.”

‘Inside The Actors Studio’ Host James Lipton Has Died

Alcohol Factor Frequently To The Fore in Festive Fatalities