Home News Fine Gael Overwhelmingly Back Deal – Now Its Up To Greens &... 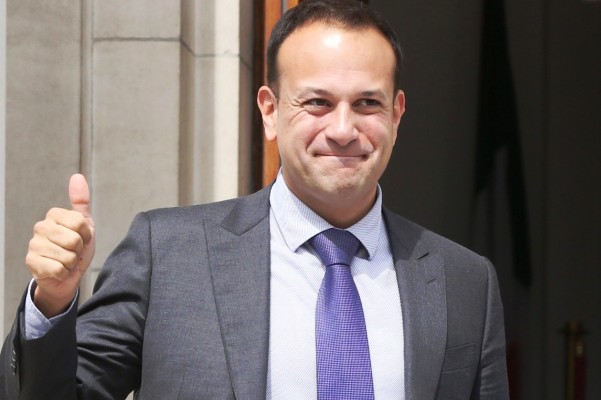 Fine Gael members have given a ringing endorsment of the programme for government and voted to form a coalition with Fianna Fáil and the Greens.

80% backed the programme which will pave the way for a government that would be led by the Fianna Fáil leader for the first two-and-a-half years of its term in office.

57% of councillors voted in favour with 71% of the constituency delegates supporting it.

It had 90% parliamentary party while 85% of the Executive Council voted in favour.