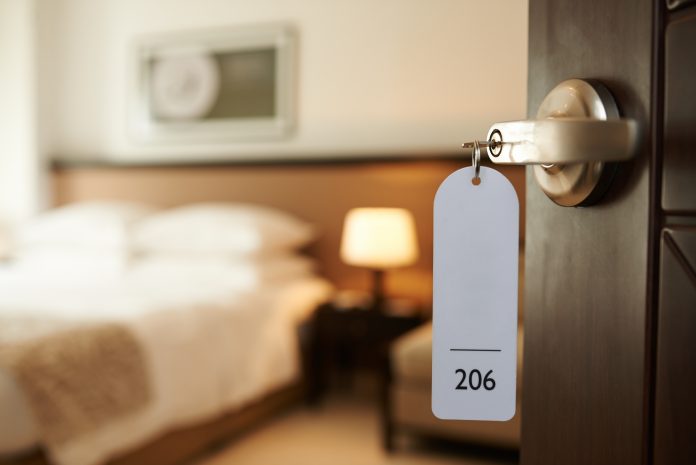 Fine Gael TD Maria Bailey has strongly defended her decision to sue a Dublin hotel after she fell off a swing.

Speaking to RTÉ Ms Bailey said the release of court documents about her case was designed to cause maximum damage to her.

The case caused controversy after it emerged Maria Bailey went to sue the Dean Hotel in Dublin when she fell off an indoor swing.

She claimed negligence – but has since dropped the case.

Maria Bailey now says the release of court documents was designed to damage her.

She also said she’d been subjected to unbelievable abuse and couldn’t return to her home for three days because journalists were waiting outside.

Taoiseach Leo Varadkar said last night he wants to discuss it with Bailey.

She gave an interview this morning which hasn’t helped her case.

There will potentially be ramifications within the party for Ms Bailey, with HQ thinking the incident damaged them before the elections.