Home News Firearms And Ammunition Found During Searches In Dublin 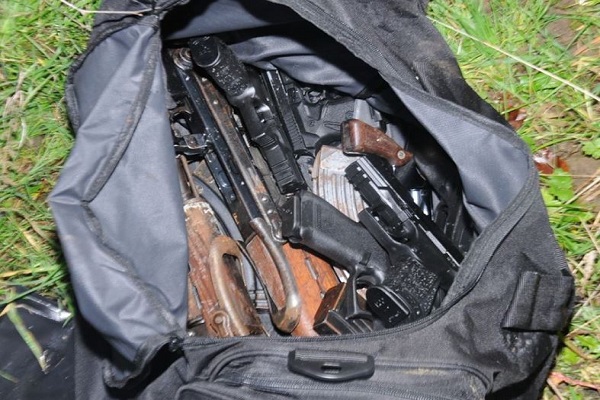 Ten firearms and a large amount of ammunition have been discovered by gardai during searches in the north of the capital.

The stash of weapons were seized during the search of a rural location on Friday evening.

The operation was carried out by the Garda National Drugs and Organised Crime Bureau.

The sting is part of an operation that is specifically targeting people involved in serious organised criminal activity. The haul is now the subject of technical examination.

“The undertaking of the operation leading to the discovery of a significant quantity of firearms and ammunition, yesterday, reflects the fact that An Garda Síochána’s unrelenting efforts in tackling serious and organised crime will continue unabated into 2020”