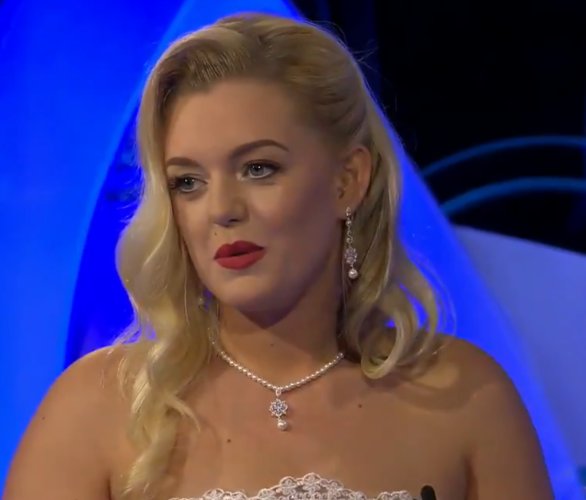 The Rose of Tralee has been introduced to its first ever ‘Mammy Rose’.

Carlow Rose Shauna Ray Lacey is the first mother to reach the finals of the contest.

She was one of the first 18 Roses to be put through their paces in the Festival Dome, with the second half being aired on RTE tonight.

Shauna told Dáithí Ó Sé that her daughter Emmy had also been preparing for the big night:

“We had it planned – we do have a very solid routine with Emmy, so John gave her a nap today – so she would be full of life and full of beans to celebrate her mammy up on the stage.” 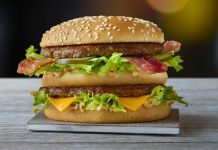 The Grand Big Mac’s Back!