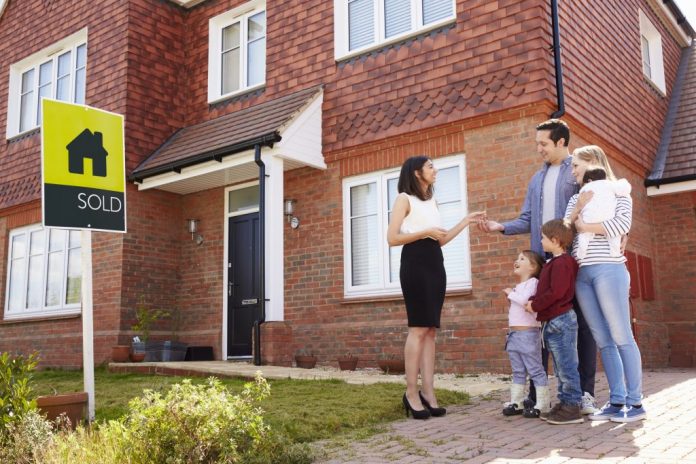 A number of first time buyers who qualified for the Help To Buy scheme have been ordered to pay the money back.

Over 6,000 people were awarded the grant of up to €20,000 to help fund a newly built home, but a revenue audit has found that some didn’t meet the requirements.

The Help To Buy scheme was introduced in 2016 to encourage the construction of new homes and help people get on the property ladder.

New figures have found that over 6,000 people used the scheme to claim a tax rebate equal to 5% of the value of the home they were buying.

But despite originally approving the grants, Revenue has now run a series of follow up checks and found that some people didn’t actually meet the requirments.

According to the Irish Independent, demand letters were issued to an unknown number of households earlier this month ordering them to pay back the money.

In some cases interest of €110 a month will be added to they affected mortgage holders bill if they can’t pay the money back within three months.