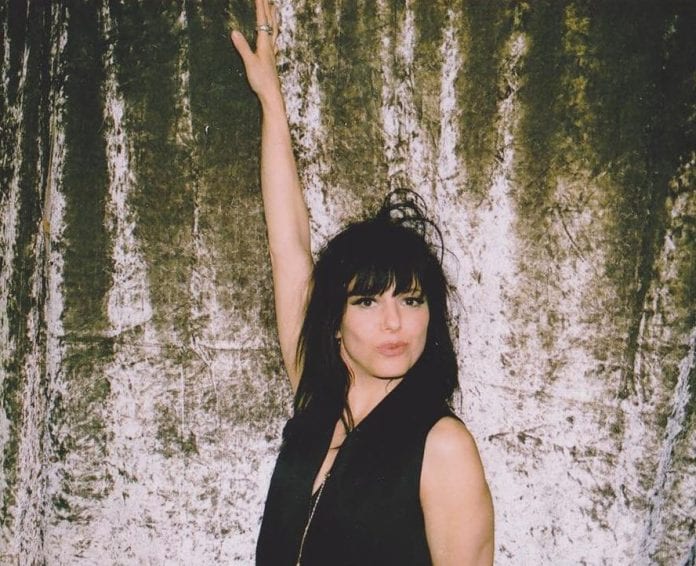 Are you in the mood for a sing-song pre-Christmas? Well Nova’s got your back because we’ve chosen five of the best Dublin gigs this festive season that you should most definitely hit up with family or friends.

Check them out below, and let us know if you’re going along…

James Blunt, The Afterlove Tour: It’s been 12 years since everyone’s favourite ‘guilty pleasure’ broke onto the scene with his monster hit ‘You’re Beautiful’. This tour is in support of his fifth studio album of the same name and visits the 3arena on Monday, November 27th.

The Coronas: The Dublin four-piece have become known for their Christmas gigs at the Olympia. Terenure’s finest are continuing the tradition this year with two gigs planned for December 5th and 12th.

Divine Comedy: Neil Hannon has been writing his unique brand of orchestral pop since 1989. Last year’s longplayer ‘Foreverland’, (their first album in six years) was released to rave reviews from both critics and fans alike. Their December dates are selling fast with their first show already sold out. Tickets are still available for Saturday, December 9th at the Olympia, but be quick!

Christy Moore: The Irish folk legend has now played Vicar Street almost 200 times and will add four more dates to his tally before year’s end. Following the release of his latest album ‘On the Road’ this month, Christy will play the iconic venue on December 11th, 12th, 19th and 20th.

Imelda May: One of Ireland’s foremost female artists plays the 3arena on Friday, December 22nd with support from Mick Flannery. The Liberties woman will play cuts from her latest album ‘Life.Love.Flesh.Blood’ alongside all the fan-favourites for her hometown audience.

Who would be your top choice from these five? Planning to go to any of these gigs?