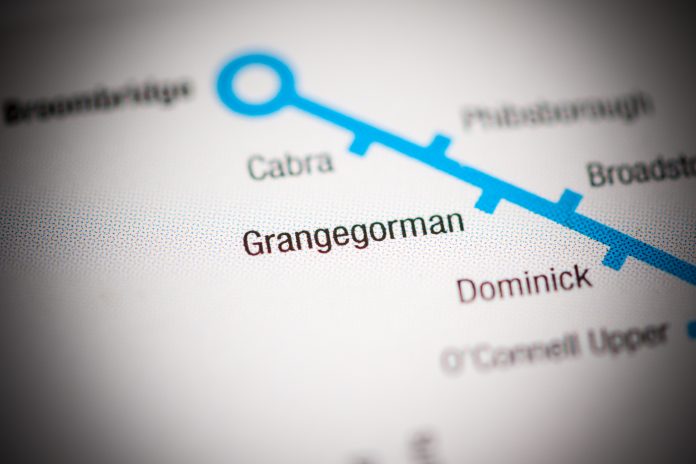 A housing complex for more than 140 students has been proposed close to the Grangegorman university campus in Dublin.

The site in Stoneybatter was previously designated for 40 standard residential apartments.

The five-storey development on Manor Street would bring the number of students living within half a kilometre of the campus to more than 5,500, that’s twice the number of permanent residents.

The Irish Times reports that Dublin City Council has raised serious concerns in relation to the proposed new development.

It wants the developers to explain why it’s providing student accommodation rather than standard residential accommodation.

Local residents, councillors and a primary school next to the site have also objected.