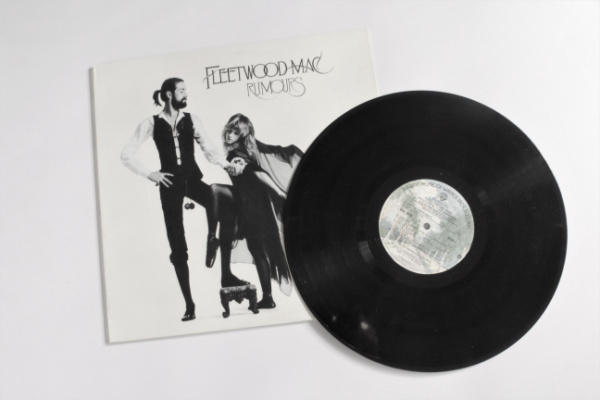 McVie died aged 79, following a short illness according to a statement shared by her family.

“On behalf of Christine McVie’s family, it is with a heavy heart we are informing you of Christine’s death”, they said.

“She passed away peacefully at hospital this morning, Wednesday, November 30th 2022, following a short illness. She was in the company of her family. We kindly ask that you respect the family’s privacy at this extremely painful time and we would like everyone to keep Christine in their hearts and remember the life of an incredible human being, and revered musician who was loved universally. RIP Christine McVie”.

“best friend in the whole world”

Paying tribute to somebody she refers to as her “best friend in the whole world”, Stevie Nicks penned this emotional letter to Instagram in Christine McVie’s honour.

“A few hours ago I was told that my best friend in the whole world since the first day of 1975, had passed away. I didn’t even know she was ill…until late Saturday night. I wanted to be in London; I wanted to get to London – but we were told to wait”, Nicks wrote.

“So, since Saturday, one song has been swirling around in my head, over and over and over. I thought I might possibly get to sing it to her, and so, I’m singing it to her now. I always knew I would need these words one day. (Written by the Ladies Haim). It’s all I can do now…”.

The track mentioned by Nicks is called ‘Hallelujah’ from the ladies musical trio Haim, which bandmember Alana Haim wrote in memory of her best friend who passed away in 2020.

Some of the track’s lyrics read, “I had a best friend but she has come to pass/ One I wish I could see now”.

“This is a day where my dear sweet Christine McVie has taken to flight.. and let us earthbound folks to listen with baited breath to the sounds of that ‘song bird’…reminding one and all that love is all around us to reach for and touch in this precious life that is gifted to us”, he wrote.

“Part of my heart has flown away today..I will miss everything about you Christine McVie. Memories abound..they fly to me”.

See the tribute in full here.

Christine McVie was behind some of the band’s greatest hits including ‘Everywhere’, and ‘Little Lies’. After leaving the band in 1998, McVie returned in 2014.