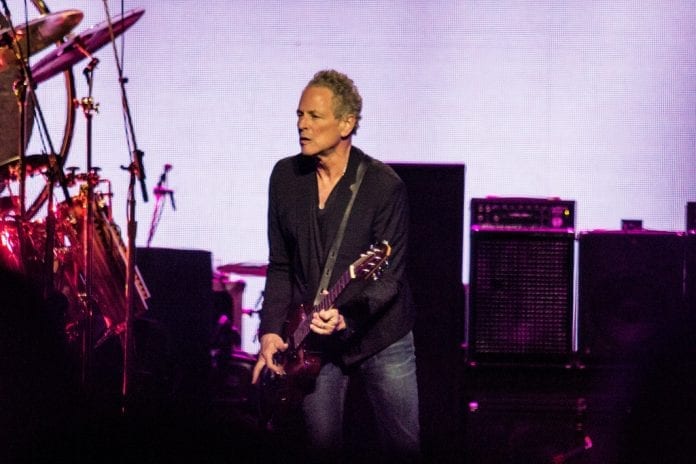 Fleetwood Mac have revealed the details of the apparently acrimonious situation in which guitarist, Lindsey Buckingham exited the legendary rock group.

Speaking to Mojo, founder Mick Fleetwood refutes claims that Buckingham was sacked, rather insisting that the antipathy between the ex-lovers was what led to his departure.

Singer and guitarist, Buckingham has always stated that he was fired by Stevie Nicks because she was angry after the guitarist was reportedly seen “smirking” while she gave a speech at a benefit concert.

It had been reported by the NME, that Nicks refused to ever share the same stage with Buckingham again. Now, drummer Mick Fleetwood has informed Mojo that the exit came when Lindsey was asked to be let go by the band and not fired by Nicks.

“The truth is, call it what you want, a parting of company took place, and it had to take place, and it was supported by the remaining band members around something that for sure was a major problem to two people – Lindsey and Stevie,” he explained.

Keyboardist with the band, Christine McVie also stated that the group had to “make a choice”. She was worried a split could be imminent if a clear decision was not taken.

“It was the only route we could take, because there was too much animosity between certain members of the band at that point, there was just no way it could’ve gone on as a five-piece, a group with Lindsey in the band. So it was either just completely break up the band or make the best of it,” she said.

Metallica Boast More Ticket Sales Than Any Other Metal Band In...