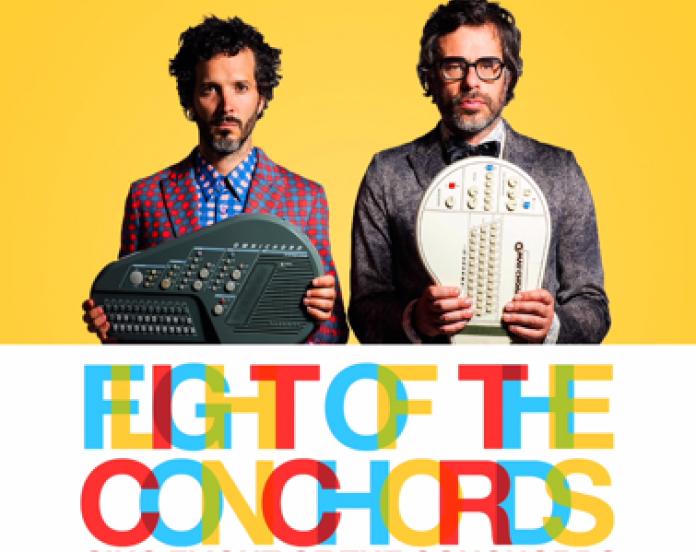 Flight of the Conchords were devastated to have to reschedule their March shows due to an injury to Bret’s hand.

Nonetheless, the guys have just announced their new dates and we don’t have too long to wait!

The Sing Flight of the Conchords tour is set to take place in the 3Arena, and thankfully original tickets will remain valid for corresponding dates.

The Grammy Award-winning folk comedy duo, Jemaine Clement and Bret McKenzie will now be embarking on their UK and Ireland tour in June, with Dublin pencilled in for June 15th and 16th.

In 2005, Bret and Jemaine received an invitation to perform at the Aspen Comedy Festival, in Colorado, USA. Against tradition they left New Zealand’s summer to go to the northern hemisphere’s winter and were shocked by the snow when they stepped off the plane in t-shirts and jandles.

The HBO executives were taken with their act and asked them to film a half hour performance for a stand-up comedy show called One Night Stand.

Over the next four years they made a TV pilot, a sitcom, released an EP and a full length album, toured North America twice, filmed a second season of the sitcom and even released a second album.

Yep – they’ve been busy! Check out the re-scheduled dates below…

Tickets from €28 including booking and facility fees via Ticketmaster.