Home Music Florence + The Machine Are Coming To Ireland! 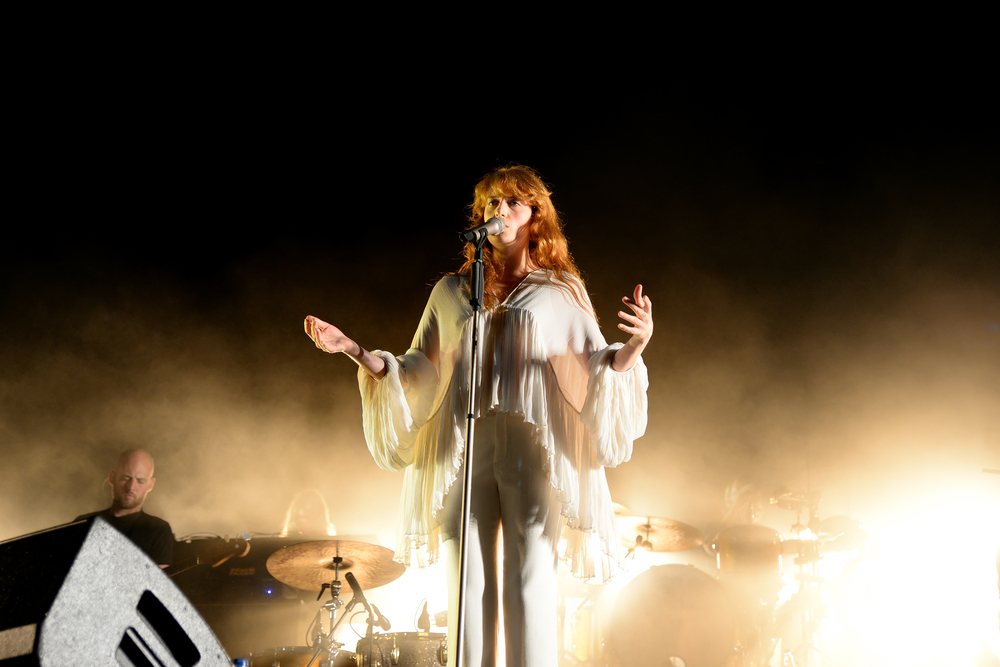 The news you’ve been waiting for this weekend! Florence + The Machine has announced their ‘High As Hope’ UK and Ireland tour.

The tour includes a show at Dublin’s 3Arena on November 19th. A pre-sale opens on May 30th at 10am, with general sale beginning on June 1st at 10am.

This follows the news of Florence + the Machine’s hugely-anticipated new album, ‘High As Hope’, which will be released on June 29th on Virgin EMI. The record was officially launched with the striking video for first single ‘Hunger’, whilst Florence also made her return to the live stage with intimate UK & US shows.

Fourth album ‘High As Hope’ already has the feel of a career-defining moment for Florence, venturing into new territory as much as it reaches back to one’s roots.