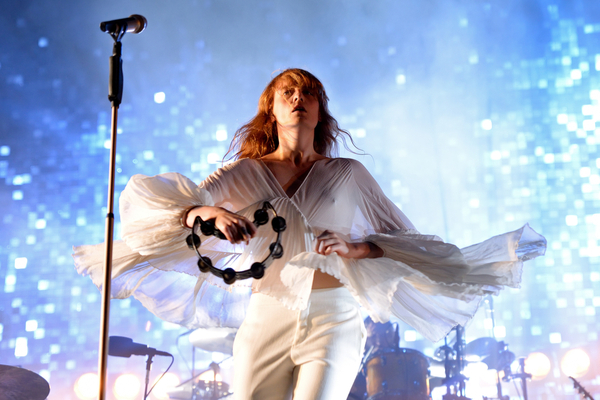 Florence and the Machine’s are set to release the 10th anniversary of their hugely popular debut album, Lungs.

To honour the occasion, the group will drop a special edition of the record. The release comes treats in the form of bonus rarities and demos, curated by Florence Welch.

The anniversary edition of Lungs comprises of the original record as well as demos of tracks, “Ghosts” and their version of Beirut’s “Postcards from Italy”.

The band have also shared unreleased demos of “My Best Dress” and “Donkey Kosh” which are streaming below.

In the anniversary release, there is also an acoustic version of “My Boy Builds Coffins”, alongside a live version of “Oh! Darling”, that was captured at Abbey Road studios.

Inclusive of the digital formats, CoS reports that the 10th-anniversary re-release of Lungs will be available as a deluxe box set containing postcards and unseen pictures from that time.

The reissue is officially out August 16th and pre-orders are underway.