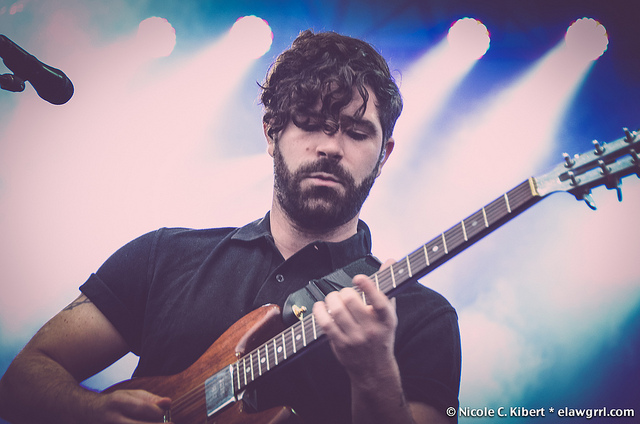 It has recently been announced that Foals will be headlining Reading & Leeds Festival this year. They are headliners for the festival alongside Disclosure.

It is the first time that Foals will be headlining the festival. After they played last year the organisers said they had definitely proved that they were headliner material.

Foals and Disclosure lead a raft of new additions to the festival line-up with Skrillex and Diplo to perform under their Jack Ü guise while Two Door Cinema Club will mark their live return with their only European festival date of the summer.

Other new acts that were recently announced include , Imagine Dragons, Crystal Castles, Parkway Drive, Nothing But Thieves, The Internet, Oliver Heldens and Hannah Wants. Meanwhile, Kurupt FM, the stars of BBC3’s People Just Do Nothing, will also stage their Champagne Steam Rooms club night at the festival this summer.

Speaking about headlining the festival, Foals said “We’re absolutely buzzing to be headlining Reading & Leeds this year. It’s a dream come true. We’ve worked our way up on our own terms & to be given the chance to headline one of world’s most iconic festivals is a huge achievement for us & hopefully a sign for all bands, that, if you stick to your guns & focus on what matters, you’ll get there & smash it. Onwards & upwards friends. Long live the guitar band.”