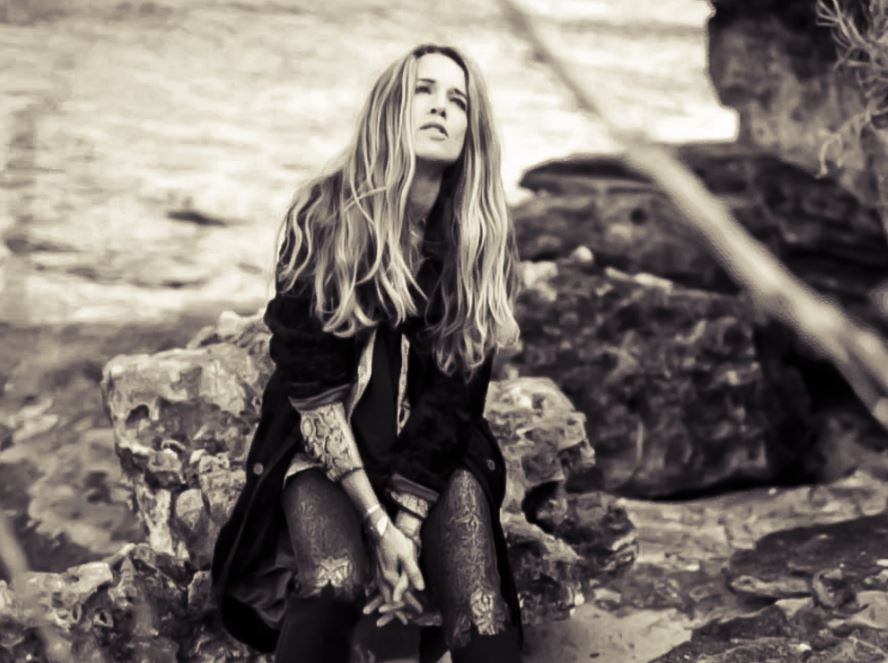 Bermuda born, Heather Nova has announced a headline show at Whelans on the 10th of September. Tickets cost €22 and go on sale this Friday at 9am and are available from Ticketmaster and WAV.

The singer-songwriter emerged in the early 90’s and her first record was hailed as, ‘A stoned black olive among drab greens, by the NME. Her second album ‘Oyster’ went on to top the charts on both sides of the Atlantic and took her on her first world tour.

Her next album, ‘Siren’, established her firmly in the world of alternative rock, with singles charting worldwide, and invitations to play major festivals in Europe , the UK and America, as well as song placement in major tv shows and film soundtracks.

She soon gathered a wide fan base due in part to her compelling live shows. In the early days she spent 8 months a year on the road and her sound was unique. Nova’s group was one of the first rock bands to combine a cello with distorted guitars, and top it all with her ethereal sirens-call voice. There was an intensity and a uniqueness to her live shows that created a buzz and a solid following. She released 3 live albums, ‘Blow’ , ‘Live from the Milky Way’ and ‘Wonderlust’.

The London Evening Standard recently called her ‘one of pop’s most enduring enigmas’ for good reason. She has always made her own way and has had little regard for the current trends.

Tickets for the show go on sale this Friday at 9am from Ticketmaster and WAV.