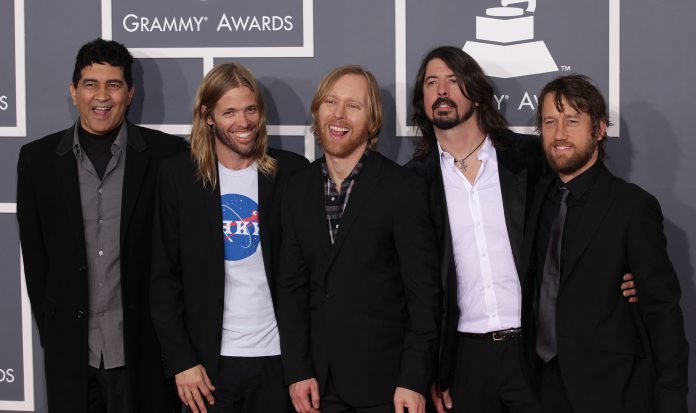 Foo Fighters front man Dave Grohl will sit down with AC/DC singer Brian Johnson to discuss their careers and life on the road in a new documentary.

Filming for the exclusive special took place at the Foo Fighters studio 606 in California.

A synopsis for the documentary reads: “It’s a meeting of rock legends as AC/DC frontman Brian Johnson meets Foo Fighters lead singer and former Nirvana drummer Dave Grohl at the Foos’ LA studio to share stories about life on the road.”

Speaking about the show Brian Johnson said: “Dave Grohl’s passion for rock music is infectious, we had a ball reminiscing about the early days in our different careers. If he ever runs for President, he’d get my vote.”

System Of A Down Have Announced Tour Dates With At The...