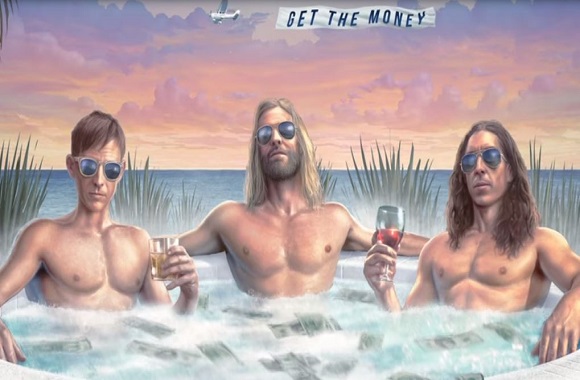 Taylor Hawkins, drummer with the Foo Fighters has revealed the details of his new rock supergroup record.

Called Get the Money, the project sees many high-profile rock star friends guesting on the drummers’ album. 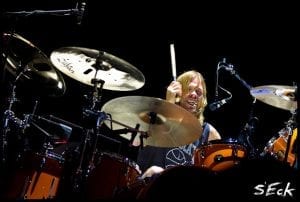 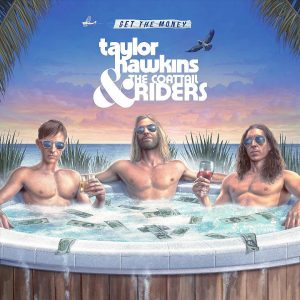 According to UCR, the record was produced by Hawkins and John Lousteau, Get The Money is set for release on Nov. 8 via Shanabelle/Columbia Records. 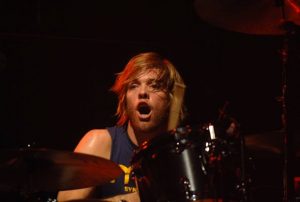 “Crossed the Line is the album’s first single and Corey Irwin from UCR hails it as a frantic blitz of frenetic rock energy featuring Grohl and Davison. Check it out below: