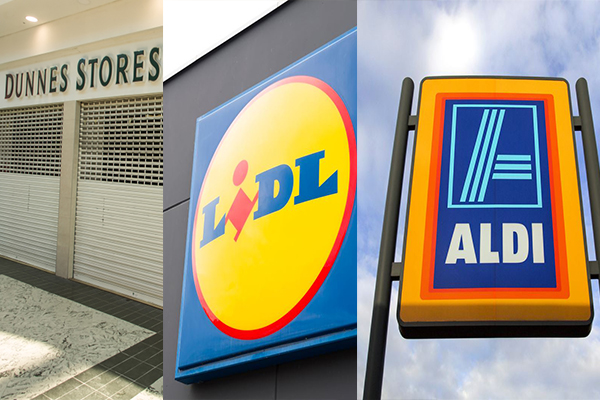 Shops are being instructed to remove some of their bottled water off the shelves after inspectors discovered they contained high levels of arsenic.

Hundreds of batches of water from an Irish bottling plant were found to be contaminated with arsenic.

It’s mainly own-brand water at shops and supermarkets which has been affected.

Dunnes Stores, Aldi and Lidl have been instructed to remove water from the shelf. So have the smaller stores Spar, Mace, Londis, and Applegreen.

According to The Irish Times online The Food Safety Authority of Ireland (FSAI) have issued a recall notice for:

According to Breaking News, Chip shops have also been told to empty their fridges.

That’s because water bottled for members of the Irish Traditional Italian Chippers Association are also contaminated.

It’s reported that the “Plane Water” sold at airports has also been affected.

Arsenic occurs naturally in water, however, the levels are strictly monitored by regulators in all water for human consumption.

Retailers are being asked to check the list on the Food Safety Authority’s website Members of the public are being advised not to drink it and to seek medical advice if they feel unwell.