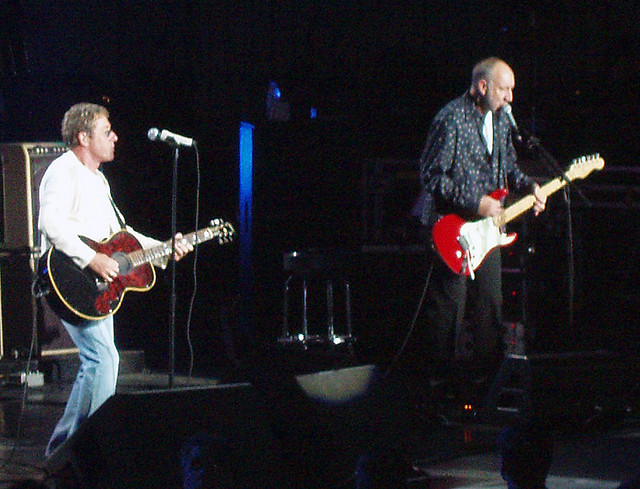 After the news that The Who had to cancel four shows in the US, it appears that they will now have to postpone the rest of their US tour. This is due to lead singer Roger Daltrey’s recent bout of viral meningitis.

The rest of the tour was scheduled to go ahead but after a number of tests it appeared that Daltrey’s condition was a lot worse then previously thought. The doctor simply suggested that he should rest his voice which meant the rest of the tour had to be postponed.

A statement from Daltrey read “We are very sorry to disappoint our fans in this way,” adding that “For the last few weeks I have been in and out of hospital and have been diagnosed with viral meningits.”

The Who man also said that he was assured by the doctors that he would make a full recovery but that he would be unable to do so if he continued touring. Pete Townshend later stated “We are rescheduling all the shows for next Spring 2016.”

The recent postponement of dates effected nearly 30 dates from September all the way to December. Towshend reassured everyone that they will make it up to them “Once Roger is completely recovered we will come back stronger than ever, and Roger and I will give you all a show to remember.”