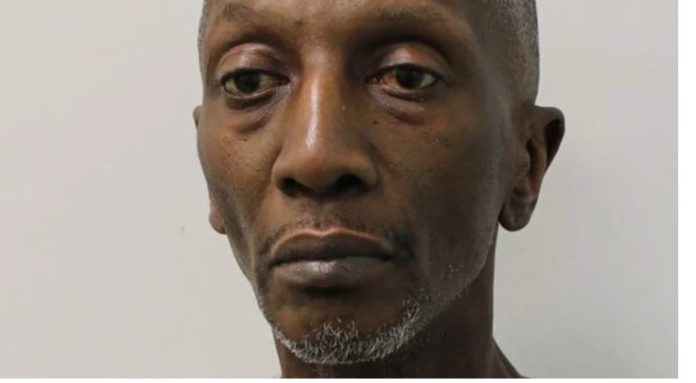 Michael Jefferson King, known to many as “Shadow” from the ITV show Gladiators has been jailed for his part in a blackmail plot over a drug debt.

60 year old King is a long time user of cocaine and heroin. The former TV star was handed a prison sentence of 6 years and 3 months. He admitted two counts of blackmail at Isleworth Crown Court. He had 20 previous convictions for 39 largely drug related offences.

Mr King was one of four people who kept a man against his will and tortured him in a West London flat, for eight hours.

King was the “lieutenant”

It was also reported that King was a “lieutenant” to the plot. This attack also saw the victum, Aaron Ali beaten up and filmed for “highly distressing” videos.

These videos were then sent to Ali’s family to elicit a payment of £1,000 in exchange for his freedom.

It was also reported that Mr Ali arrived at the flat at 9am on 22 March 2020 for a drugs binge.

Things turned hostile around noon when supplies ran out.

“There seemed to be some disagreement in regards to a debt reported to be owed”, he continued. Threats were made and matters descended.

“He was punched and threatened. It was decided, as he had no money to pay the required debt. Demands would be made of his estranged wife”.

The prosecutor also said that King had threatened to break Mr Ali’s knees.

Mr King’s defence council Stella Harris had said that her client had a promising career as an athlete, but became exposed to class A drugs during the 1980s.

She said, “He was a professional bodybuilder, all the while having these periods of abstinence and success, but there were relapses, he lost work, a relationship went wrong, and he turned to drugs”.

“That’s been the pattern up to this point”.

Mr Ali was reportedly then taken to a nearby Sainsbury’s where the money was handed over by a family friend.

“a sustained and brutal attack”

Judge Fiona Barrie called this incident a “sustained and brutal attack”. She also added “A plan was hatched by the four defendants to extort money from Mr Ali’s family”.

“He was subjected to a sustained and brutal attack over several hours. And from lunchtime until 9pm he said he was tortured by the group”, she added.

The judge also said that the victum was “treated as less than a human by people he knew, all for drugs and money”.

King also failed to show any emotion when the sentence was passed.

Along with King, his co-defendants Donna Harman, Simon Batson and Otis Noel were also sentenced for their roles in the attack.

Batson was jailed for 6 years and 9 months. His sentence was later reduced by a month as the judge made an error calculating the discount for guilty pleas.

Noel was jailed for seven and half years for blackmail and false imprisonment, while Harman was jailed for four years as she had a “lesser role” in the crime. She was also said to be “controlled and abused” by Batson.