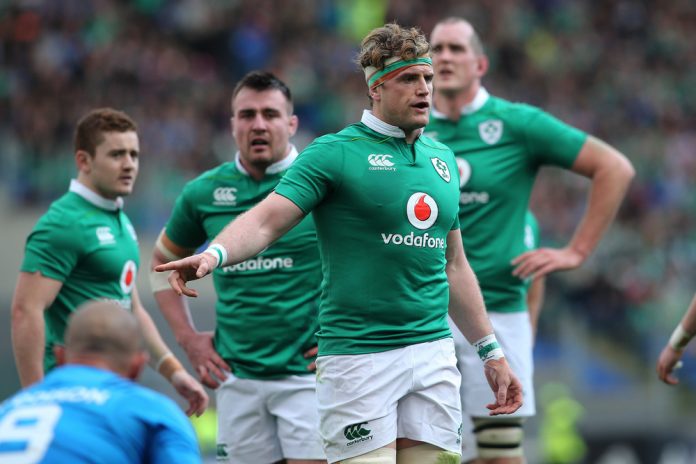 The 34 year old has brought his career to an end, having earned 95 caps for his country, won three Six Nations medals, three European titles and having toured with the Lions twice.

The Leinster Number 8 has been out of action since withdrawing from last year’s Six Nations game against England with what turned out to be a back problem.

Heaslip says he hanging up his boots on medical advice in order to ensure his future well being.