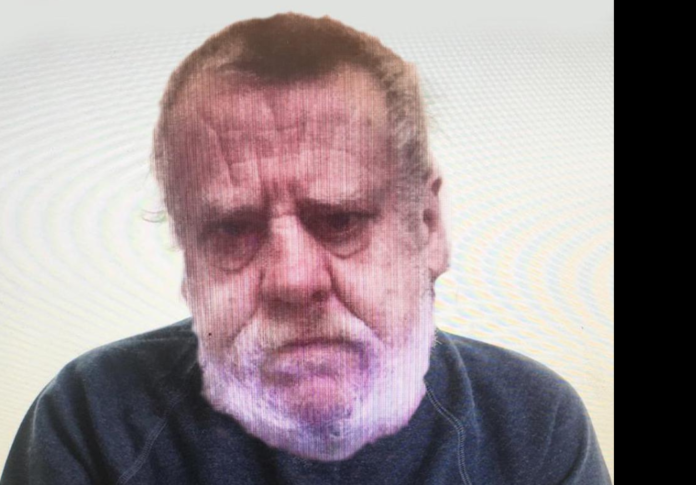 Former scout leader, David O’Brien, jailed for sexually abusing 10 boys between the 1970s and 80s, has called on the Gardaí to find the rest of his “many victims” in order to “put an end to all of this”.

Mr O’Brien was first sentenced in 2015 for sexually abusing 6 boys, and in 2018 for indecently assaulting a further 4 boys.

At the court of appeal, a solicitor acting on O’Brien’s legal behalf said that his client is before the circuit court regarding another offence.

The lawyer added that David O’Brien with an address at Benurb Street, Dublin, does not remember the names of his “many victims”. It is because of this that he said that Mr O’Brien was unable to avail of a provision in the Criminal Justice Act. This would have allowed Mr O’Brien to admit to offences, so the court could take them into account before sentencing.

The court had also heard O’Brien’s appeal against the severity of the 8 year sentence with 18 months suspended imposed on the former scout leader in 2018.

Mr Dwyer also added that his client came forward to Gardaí back in 1997 and admitted to sexually abusing boys that were in his care. However, for unknown reasons, he was not prosecuted at the time. Mr Dwyer commented further that his client has not been accused of any offences since he left the scouts in the early 1980s.

This appeal was dismissed by three judges, presiding over the case in oral judgement.

Judge O’Connor did take into account David O’Brien’s guilty plea, his remorse and his co-operation with Gardaí. O’Brien was sentence to 2 years imprisonment for each of the 4 victims he sexually abused. She ordered these sentences to run consecutively, effectively an 8 year prison sentence.

The final 18 months were suspended, as long as O’Brien came under supervison of the probation service for 12 months.

Impact of abuse on victims:

In a victim impact statement read out in court, one person said the sexual abuse suffered at the hands of O’Brien changed his life forever. He also said that his father had given him money to buy a rucksack, uniform and sleeping bag for his first camping trip. It was during this trip that O’Brien had assaulted him.

The victim said that he never returned to the scouts after this ordeal. He did not tell his father about the abuse, until shortly before his death.

Judge O’Connor praised the person for their courage in coming forward. She added that his father would be proud of him.

Another victim said in a statement that he knew what O’Brien was doing to him was wrong, but he was unable to speak up about it.

Another person abused by O’Brien said that he developed an acid reflux, resulting from stress caused by the abuse. This required numerous surgeries and he said it resulted from a scouting trip.

Another victim declined to make an impact statement.

Level 5 Lockdown To Remain Until At Least March 5th

Coronavirus Restrictions Extended Until May 18th