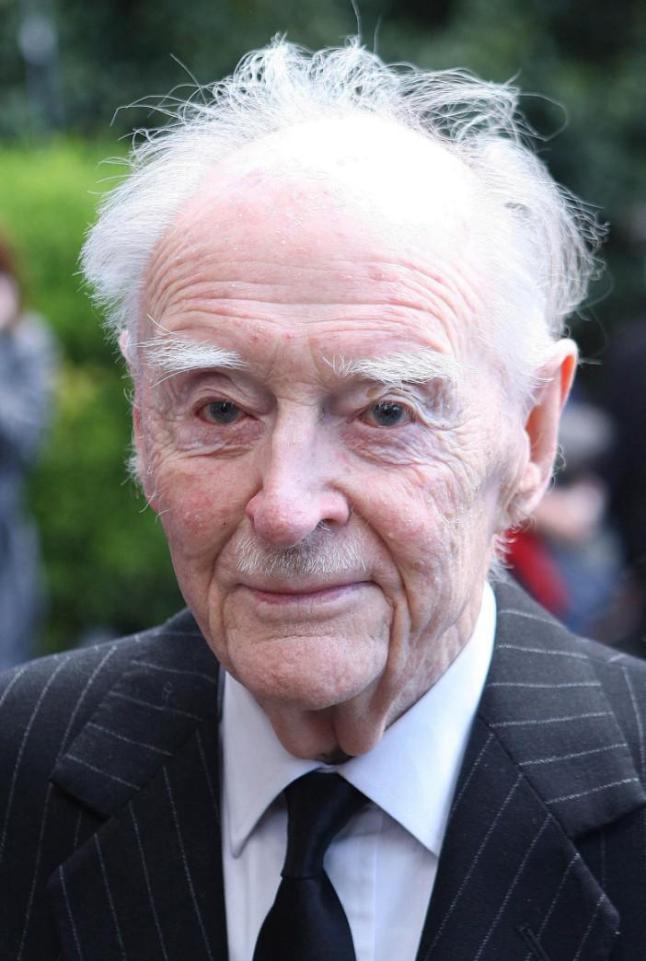 Tributes have been pouring in for former Taoiseach Liam Cosgrave who has died at the age of 97.

He led the Fine Gael/Labour coalition in the mid 1970s.

The son of the first Free State leader WT Cosgrave, Liam Cosgrave entered the Dail at the age of 23.

As Minister for External Affairs in the 1950s, he oversaw the admission of the newly declared Irish Republic to the United Nations.

With his late wife Vera he had three children: Mary, Liam Junior and Ciaran.

Figures from across the political divide have been paying their tributes.

A government spokesperson confirmed Mr Cosgrave would be the fortieth person entitled to a full State funeral with military honours if the service is in keeping with his family’s wishes.

Fine Gael MEP Brian Hayes says for many his death marks the end of an era:

“I was only with him at the end of August. with my two sons. We went to see him at Tallaght hospital. You could see he was coming close to the end…But he was as inquisitive as ever wanting to know how young Leo Varadkar was doing and what his view of the party was and asking questions.”