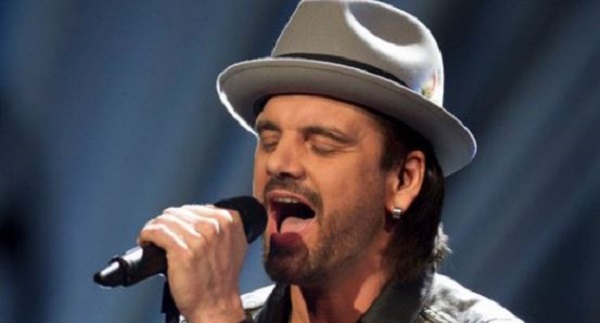 Former Voice of Ireland star Andrew Mann has passed away suddenly. The singer’s passing comes just a matter of months following the death of his model ex-girlfriend Alli MacDonnell.

The couple were parents to two-year-old daughter Siena Rose. Andrew shot to fame after starring on the second series of The Voice of Ireland.

The singer released his debut EP Middle of the Dancefloor back in 2013.

The Mirror reports that the news comes just three months after the sudden death of Mann’s ex-girlfriend Alli, 37, in February.

Tributes have been pouring in for Andrew since the news of his death was made public.