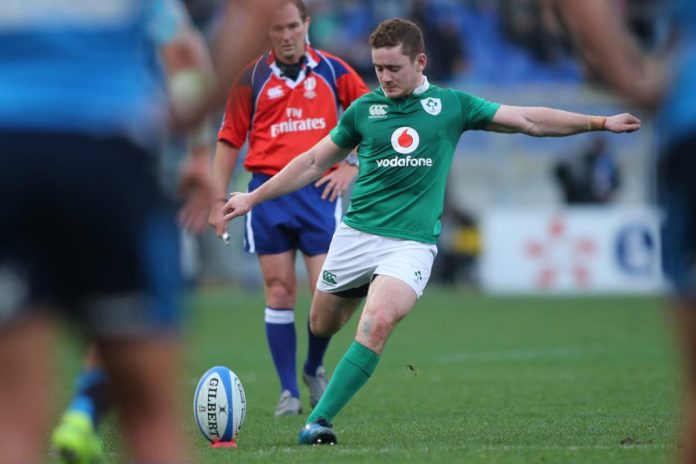 All four defendants have been acquitted in the Belfast Rape Trial.

The Ireland and Ulster rugby players had denied raping a 19-year-old student at a party in Jackson’s south Belfast home in June 2016.

The trial in front of a jury of eight men and three women lasted nine weeks.

French Waiter Shot Dead For Being ‘Too Slow With Sandwich’