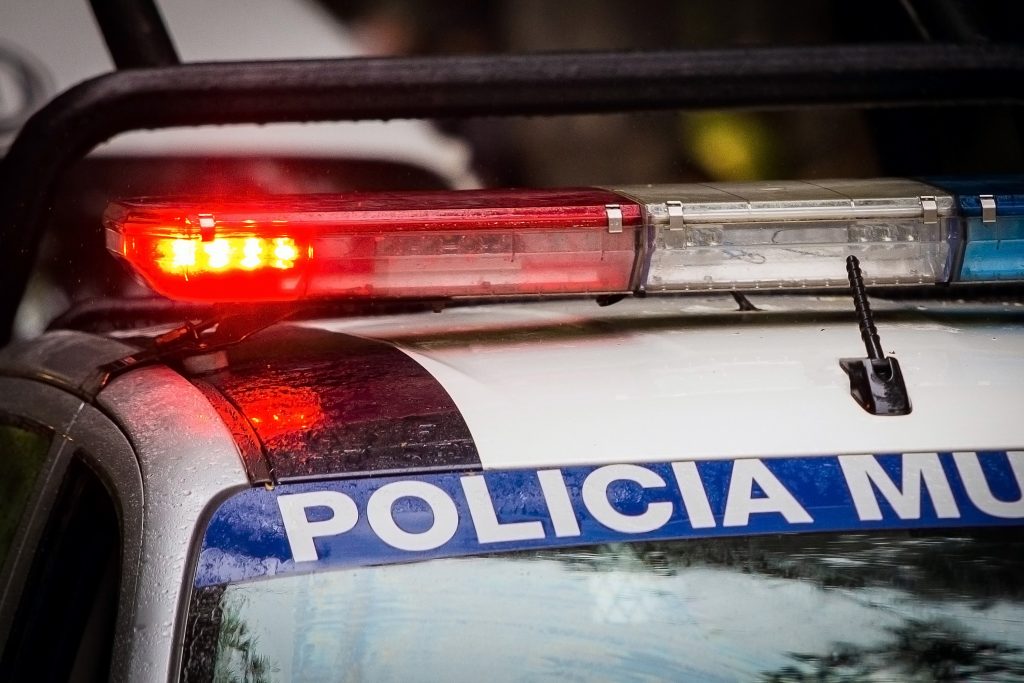 Four Irish men remain in custody in southern Spain after a joint operation by Gardaí and Spanish police uncovered drugs worth €3.4 million.

Gardaí say the cannabis herb was found hidden in lettuce pallets on a lorry that was bound for Ireland.

The operation happened on May 6th near Malaga, but details of the operation were only released last night.

Gardaí are describing the operation as a significant blow to organised crime gangs.