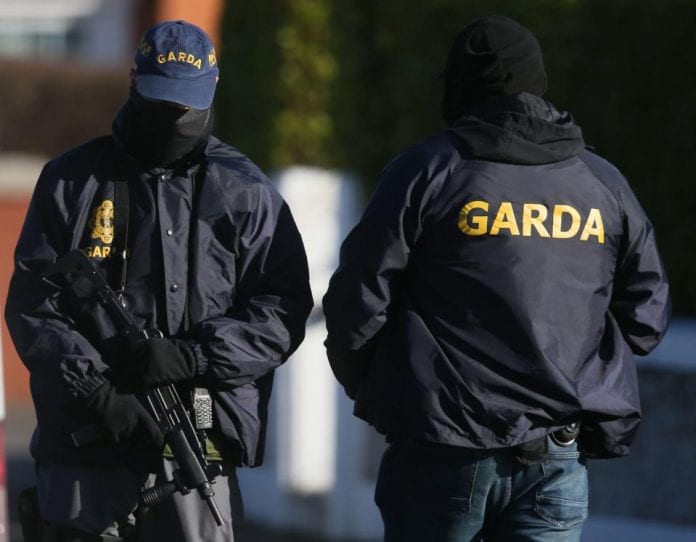 Four men have appeared in court charged with conspiracy to murder.

They were arrested as part of a major operation in Dublin’s north inner-city by Gardaí investigating the ongoing Hutch-Kinahan feud.

Two of them were arrested when Gardaí stopped a car in Marino, and a gun was also seized.

On Saturday, Luke Wilson of Cremona Road, Ballyfermot and Joseph Kelly of Kilworth Road, Drimnagh were charged with conspiracy to murder, Gary Hanley, sometime between September 15th and the day of the arrests.

They’re also accused of possessing a Beretta handgun with intent to endanger life between those two dates.

All four were remanded in custody today to appear before Cloverhill District Court on Thursday.