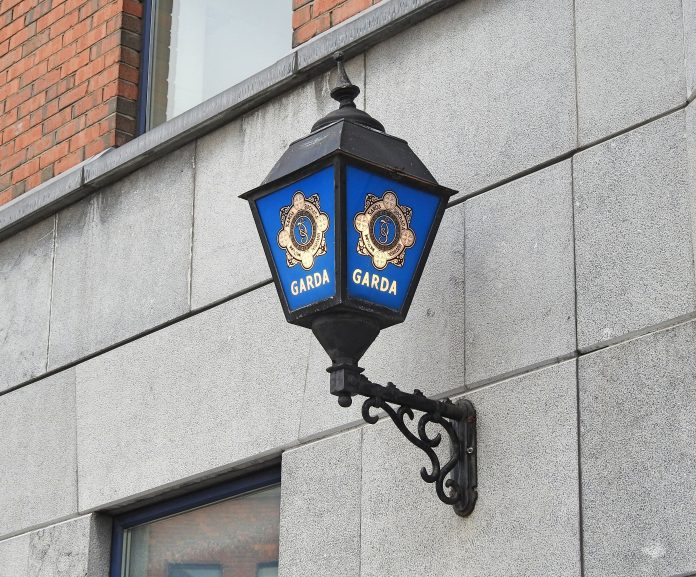 Four men remain in Garda custody this morning in connection with a shooting in west Dublin last March.

A man was seriously injured in the incident, which happened in Blakestown Road, Blanchardstown.

The four men were arrested yesterday after a number of searches in Dublin and Limerick.

They are being held at Blanchardstown and Finglas Garda stations.