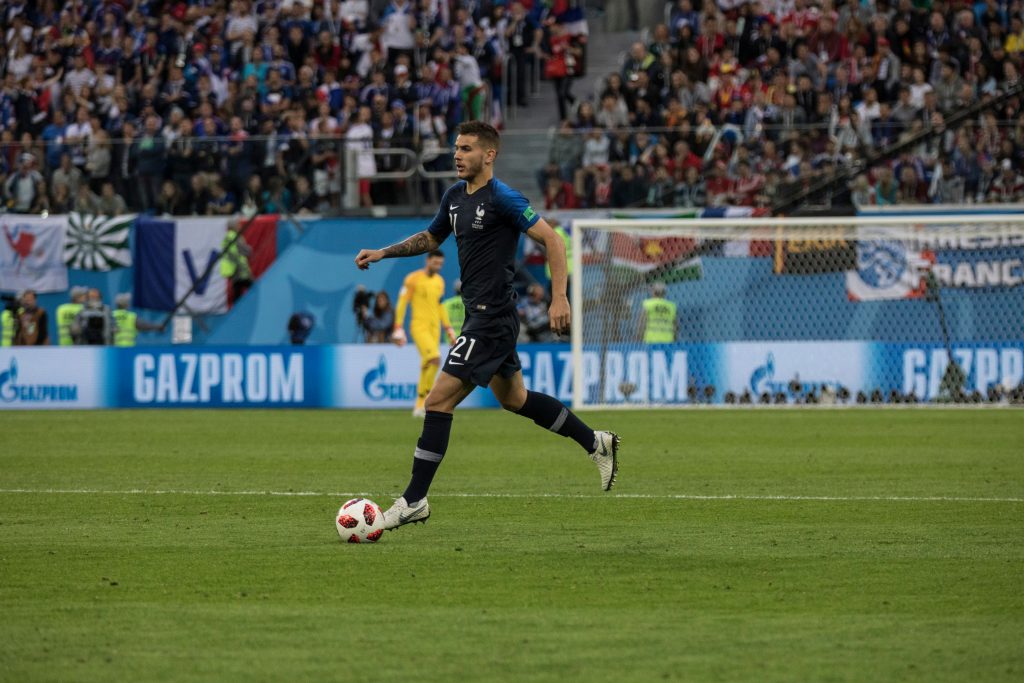 France will play either England or Croatia in Sunday’s World Cup final.

A second-half header from defender Samuel Umtiti handed the 1998 champions a 1-0 win over Belgium in St Petersburg last night.

A stunning showing from Kylian Mbappe and a strong defensive performance were also key, as the French secured their place in a third World Cup final in 20 years.

England have a fully fit squad to choose from ahead of tonight’s semi final in Moscow.

Croatia have a number of injury concerns following the epic battle to overcome Russia.

Kick-off at the Luzhniki Stadium is at 7.00pm.

Sue Barker Brings Curtain Down On 30 Years As Wimbledon Presenter

Schmidt Says There Is Work To Be Done Before Wales Clash