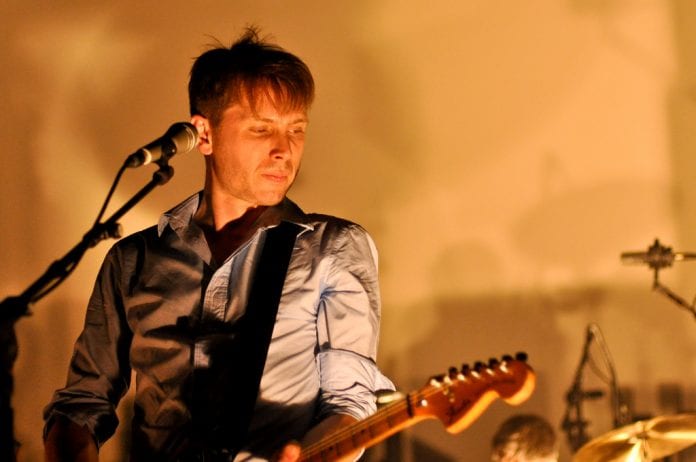 Scottish rockers Franz Ferdinand have announced 2 gigs in Ireland next year. The first in Leisureland, Galway on Saturday the 10th of February and the second in The Olympia Dublin on Sunday the 11th of February.

Tickets go on sale next Friday, November 3rd at 9am. The band’s new album ‘Always Ascending’ is due for release on the 9th of February 2018. The new record is nothing short of a rebirth for the band, with the 10 songs on the album full of fresh ideas and new sounds.

You Can listen to the lead track ‘Always Ascending’ here:

‘Always Ascending’ was recorded at RAK Studios, London and Motorbass in Paris, with the help of French producer extraordinaire Philippe Zdar (Cassius, Phoenix, The Beastie Boys), the mutual affection between band and producer seeping into every dazzling groove. ‘Always Ascending’ shows Franz Ferdinand broadening their palate, as exuberant as it is euphoric, creating a sound that singer, Alex Kapranos, refers to as “simultaneously futuristic and naturalistic.”

Check out the track-listing for ‘Always Ascending’:

More information can be found on the band’s website: http://franzferdinand.com