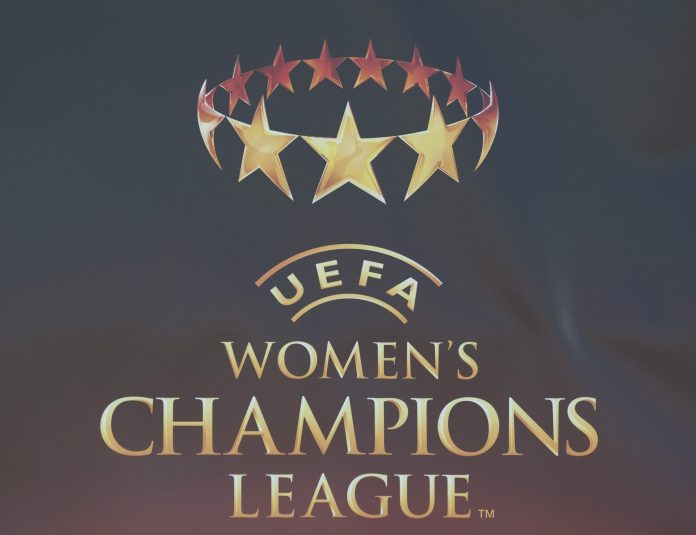 The French DJ Martin Solveig has apologised after asking a footballer to ‘twerk’ on stage, while she collected a prestigious sports award.

Ada Hegerberg won the first ever women’s Ballon d’Or trophy at the event in Paris, after taking Lyon to the Women’s Champions League title.

Afterwards Solveig who was co-hosting the ceremony was strongly criticised online, and he posted a message on Twitter to say sorry.

“This comes from a distortion from my English level and my English culture level, which is obviously not enough because I didn’t mean to offend anyone.”

But the winner, Ada Hegerberg who’s from Norway says it wasn’t a big deal:

“He was really, really sad that it went like that – I didn’t think about it in that moment – I didn’t consider it sexual harassment or anything.”