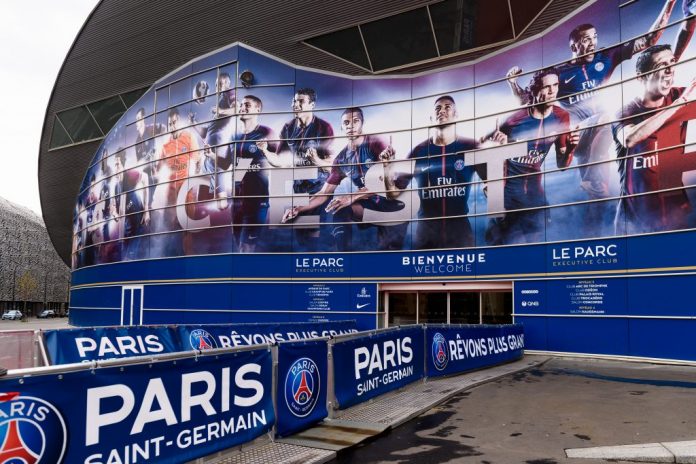 GDPR rules mean it is illegal to collect data based on an individual’s race, religion, or ethnicity.

Super Eagles Soar Into Contention And Give Argentina Hope