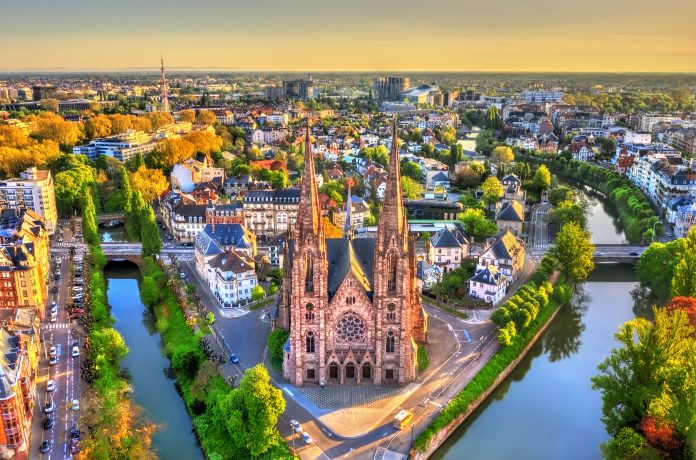 French police have identified the suspect thought to be behind a shooting at a Christmas market in Strasbourg last night.

Three people were killed and 12 wounded in the attack.

German police say he was imprisoned there in 2016 for theft before being deported back to France.