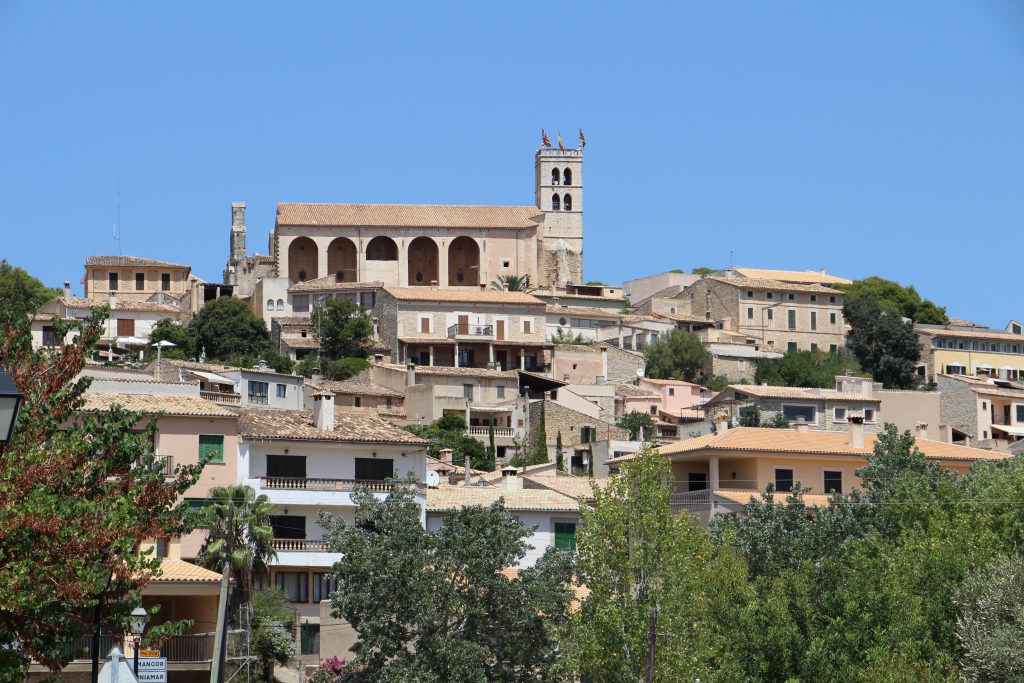 A post-mortem will take place this afternoon on the body of a young Irishman, believed to have died in a fall while holidaying on Majorca.

The Department of Foreign Affairs say they are ready to provide assistance but have not been approached.

The body of the 20 year old man was discovered yesterday morning by locals who raised the alarm.

It’s thought he fell around 20 metres from the 7th floor of a Magaluf apartment block.

Paramedics were called but he was pronounced dead at the scene.

The young man had only arrived on the island on Saturday and is believed to have been staying at a local hotel and not the apartments complex where his body was found.

The local civil guard are investigating and a post-mortem exam is taking place this afternoon.