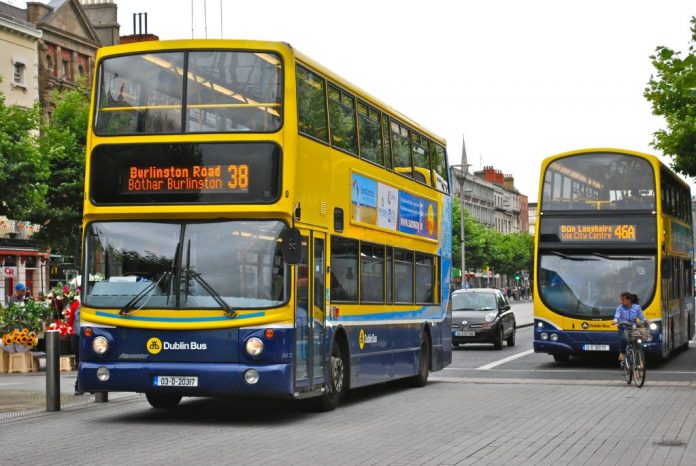 A further 665 homes in south and west Dublin could lose part of their front gardens as part of the Bus Connects plan.

The National Transport Authority has announced details of the second phase of the project.

The Irish Times reports that 665 homes will be affected with homeowners losing on average of one to two metres.

Those affected will receive compensation of around €25,000.

A public consultation process in relation to these six corridors will run until the end of March.

The Cinema Still Tickles Our Fancy According To New Report