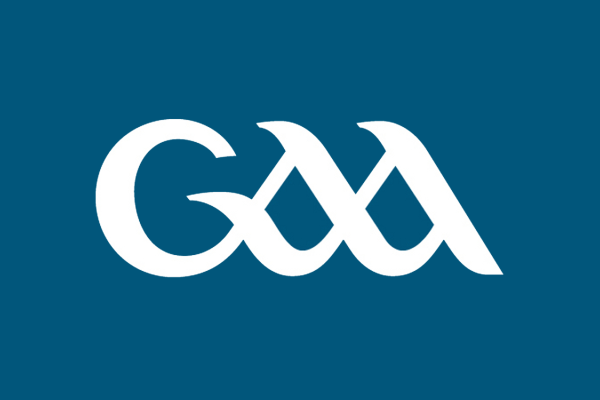 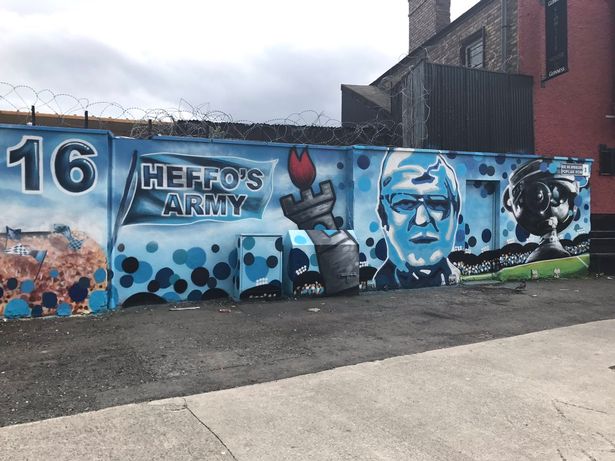 The GAA says that no inter-county games will be played before October. The association also says there is no appetite for playing games behind closed doors, but haven’t ruled out the prospect.

They’re seeking further clarity from the government on maintaining social distancing in a contact sport. GAA facilities are to remain closed as part of efforts to prevent gatherings which breach the restrictions.

Clubs and counties will continue to adhere to the restrictions and to refrain from organising on-field activity. These measures are expected to remain in place until July 20. We will continue to monitor the dates and timelines as revealed by the Government and our arrangements will remain under constant review.

The Player Injury scheme is suspended and will remain so until an official return to action protocol is confirmed. The GAA still hopes to be able to play county and club competitions this year, subject of course to public health guidance. We can confirm however that no inter-county games are expected to take place before October.

Counties are asked, in the interest of players, to suspend all inter-county training until further notice. There will be a phased resumption of training at both club and county level to allow players to prepare appropriately for playing games.

While not categorically ruling out the possible staging of games behind closed doors later in the year, there appears to be a lack of appetite for this type of fixture-scheduling across the wider Association. 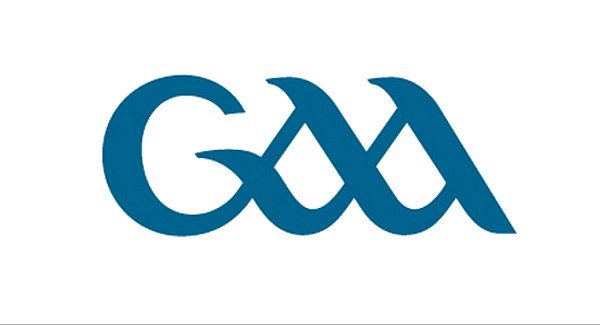 The GAA can also confirm the appointment of a dedicated Covid-19 Advisory Group which will advise the Association on matters relating to return to play protocols and other similar issues.

The members of this group are as follows: