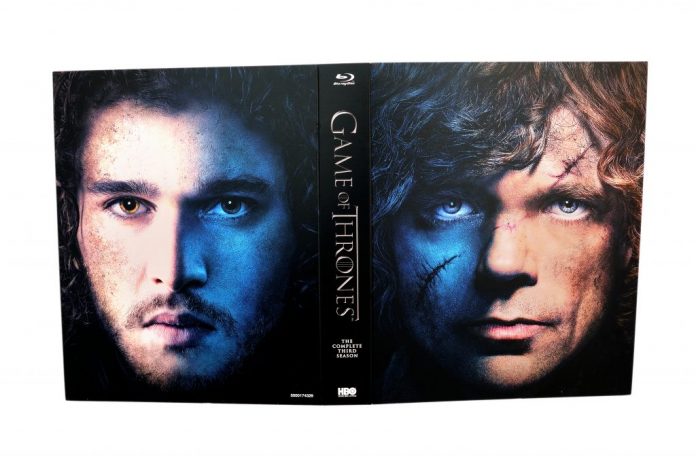 The premiere of the final series of Game Of Thrones takes place tonight in Belfast.

Winter is almost here with the 8th and final season of Game of Thrones premiering tonight in Belfast.

The director of Game of Thrones David Nutter has warned that fans can expect scenes as shocking as the iconic Red Wedding in the new series.

In the meantime, many ‘Thrones tourists’ are visiting some of the locations where the show is filmed in Northern Ireland.

And to mark the occasion, a special exhibition has opened up in Belfast where fans can see some of the costumes and props.

A group of German students have come up with an algorithm to predict who gets killed off in the final season.

According to the results, Daenerys Targaryen has the highest chance of survival, at 99%, and Bronn is the most likely to die next.

Star Trek 4 In Doubt As Chris Pine Drops Out