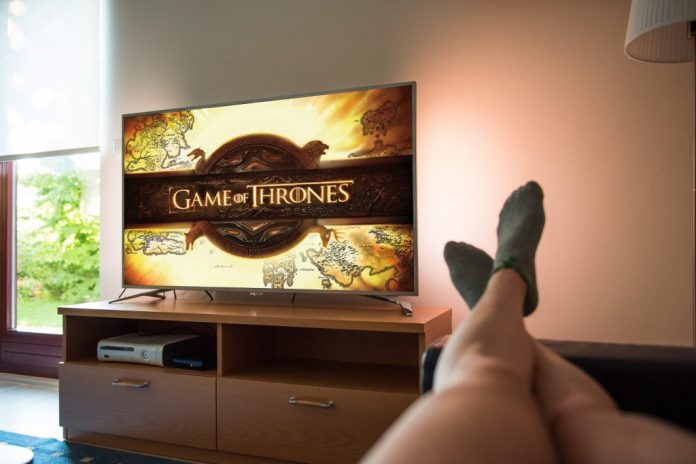 A Game Of Thrones documentary is going to air at the end of the hit fantasy series.

“The Last Watch” will be a two-hour programme following the cast and crew, showing things like how they kept storylines a secret.

HBO will release it a week after the upcoming eighth and final series – which starts next month.