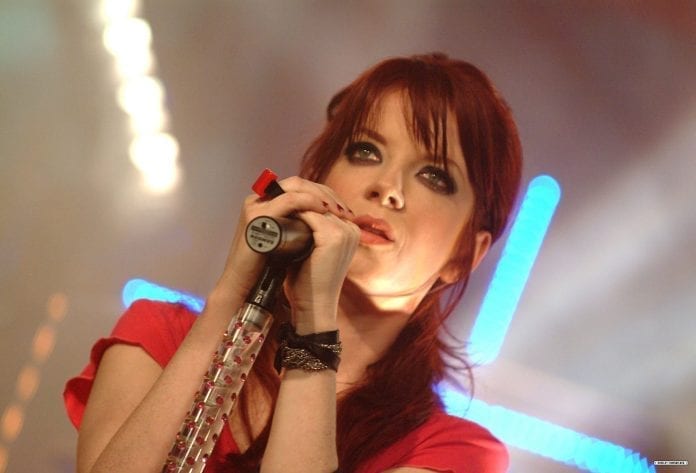 Considering Garbage have been spending the first half of 2019 in the studio, working on their 7th record, they will be eager to road-test new tunes as well as playing their alt-rock hits this Thursday at the Iveagh Gardens, 18th of July.

This is the band’s return to Ireland for their first headline show in Dublin in roughly twenty years. Where punters will be treated to such chart-toppers as Queer, Stupid Girl and Only Happy When It Rains’

The unique Wisconsin electronic rockers have been going for a quarter of a century. They dropped their eponymous debut in 1995, which sold more than 4 million copies.

Their follow up record Version 2.0 was dropped in 1998 which also went on to sell over 4 million copies, topping charts all over the world and bagging multiple Grammy Award nominations, including Album Of The Year.

After a 7-year hiatus, the band released their fifth studio album Not Your Kind of People in 2012 on their own independently-run record label, STUNVOLUME. The album was named one of Rolling Stone magazine’s Top 50 Albums of 2012.

In 2015, the band celebrated the 20th anniversary of their debut album Garbage with their sold-out “20 Years Queer” tour.

Their most recent studio album, Strange Little Birds, released in 2016, debuted at No. 1 on Billboard’s Top Rock and Alternative Albums chart and at No. 14 on the Billboard 200.

After successfully completing a 2018 tour throughout Europe, North America and Mexico to celebrate the 20th anniversary of their beloved second record, Version 2.0.  Garbage are set to take to the stage at Iveagh Gardens on July 18th. Grab your tickets here.